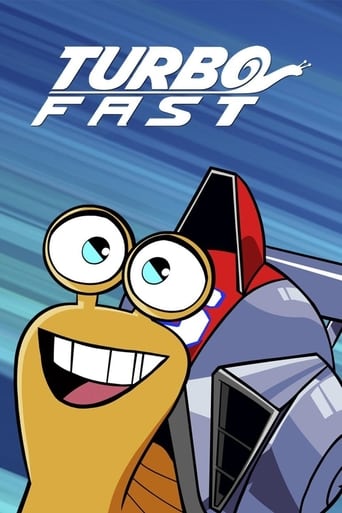 After Turbo the Snail's improbable win at the Indianapolis 500, the superfast racer finds his life forever changed after he returns from his victory tour. Namely, Tito, his human companion, has built Starlite City, a massive miniature city with an elaborate adjoining race track for Turbo and his fellow snails to live and race in. However, Turbo finds his new life no less hectic as he and his friends face new rivals of all varieties eager to take the champion on. Regardless of the danger, Turbo and his colleagues of the Fast Action Stunt Team are ready for the challenge. 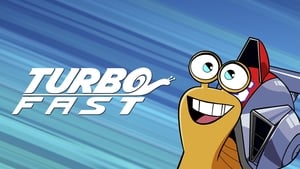