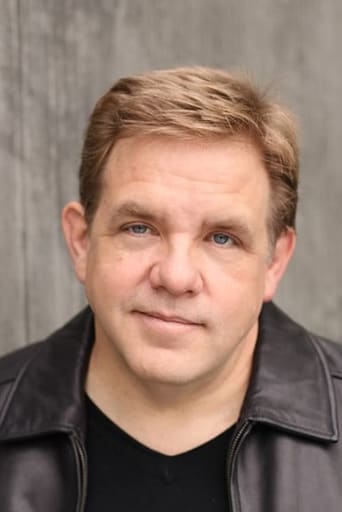 From Wikipedia, the free encyclopedia. Brian Howe is an American actor, most famous for his portrayal of stockbroker Jay Twistle in the film The Pursuit of Happyness. His other films include The Majestic, Catch Me If You Can, RV, Déjà Vu, Evan Almighty and Gran Torino. Howe has appeared in guest roles in a number of television series, including Crossing Jordan, Judging Amy, The Unit, Without a Trace, Boston Legal and was a regular on Journeyman as the newspaper editor until the cancellation of the show by NBC on December 2007 due to low ratings. He is part of the stock company formed by filmmaker Larry Blamire, and has played Dr. Roger Fleming, the evil scientist who awakens the skeleton, in the 2004 science-fiction spoof The Lost Skeleton of Cadavra, his twin brother Peter Fleming in its sequel, The Lost Skeleton Returns Again, the dim but heroic sailor Big Dan Frater in Trail of the Screaming Forehead, and the foppish Englishman Burling Famish, Jr. in Dark and Stormy Night. Description above from the Wikipedia article Brian Howe, licensed under CC-BY-SA, full list of contributors on Wikipedia.​