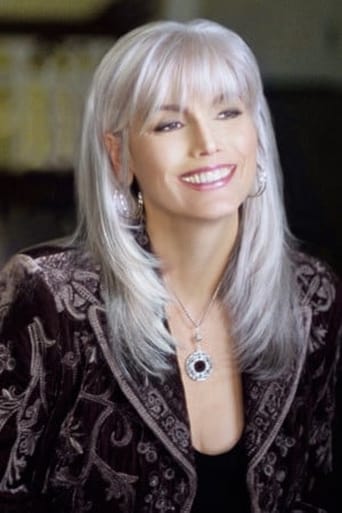 From Wikipedia, the free encyclopedia Emmylou Harris (born April 2, 1947 in Birmingham, Alabama) is an American singer-songwriter and musician. In addition to her work as a solo artist and bandleader, both as an interpreter of other composers' works and as a singer-songwriter, she is a sought-after backing vocalist and duet partner, working with numerous other artists including Gram Parsons, Bob Dylan, Warren Zevon, Linda Ronstadt, John Denver, The Band, Elvis Costello, Conor Oberst, and Dolly Parton. Description above from the Wikipedia article Emmylou Harris, licensed under CC-BY-SA, full list of contributors on Wikipedia.