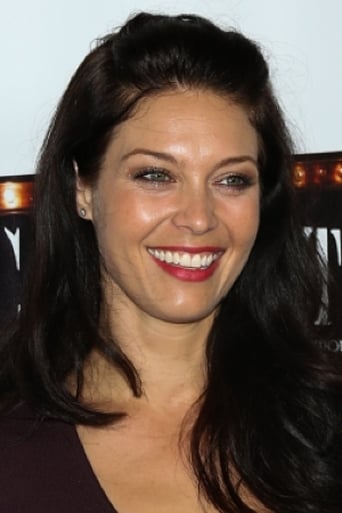 From Wikipedia, the free encyclopedia. Alaina Huffman (born April 17, 1980) is a Canadian film and television actress, also known professionally as Alaina Kalanj (her birth name). She may be best-known for her role on the Canadian television series Painkiller Jane, in which she played Maureen Bowers. Most recently she played Dinah Lance/Black Canary on Smallville. She was a regular cast member in the TV series Stargate Universe. Description above from the Wikipedia article Alaina Huffman, licensed under CC-BY-SA, full list of contributors on Wikipedia.