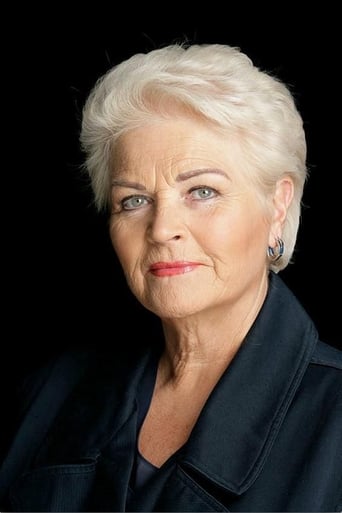 Born Pamela Ann Clements, her parents, Ann Tribe and Reginald Clements, married in 1940. Shortly after Clement's birth in 1942, her mother died and she was put into foster care when her father remarried. Clement subsequently grew up in various different foster homes until she was taken in by a family who owned a farm in Devon. She has commented: "I was very fortunate in the end. I was always being farmed off to holiday homes, then when I was just pre-teens I went down to Devon to some people who were very good at taking on youngsters, and what originated as a business arrangement became my home." Clement's father rose to become the managing director of a toy manufacturers in London and married five times in total over the course of his life. Clement was sent to boarding school on the South Downs, where she was—by her own admission—"very naughty". She was active in the drama society at her school, but she originally had aspirations to become a vet, however this career proved unobtainable because she didn't pass Latin at school. Instead she decided to become a teacher and enrolled at the Rolle Teacher Training College in Exmouth (now part of the University of Plymouth). She worked in the teaching profession until her desire to act prompted her to attend drama school, the Rose Bruford College, and she eventually took up acting professionally. Her stage name was inspired by a street name in Islington - St Clement Street - where her parents resided at the time of their marriage. In July 2008, the University of Plymouth presented her with an honorary doctorate in education for her services to teaching. Commenting on her former job, she said she had not been a good teacher, so her career change was not a loss to the profession.