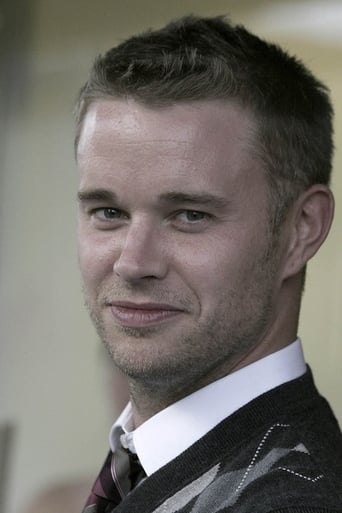 From Wikipedia, the free encyclopedia Steve Braun (born August 14, 1976) is a Canadian television and movie actor from Winnipeg, Manitoba. Braun's credits include The Immortal, a TV show in which he and co-star Lorenzo Lamas hunted demons; The Trip, a popular independent film about coming of age in the HIV era; and Harold & Kumar Go to White Castle (2004), a major motion picture release in which he plays the lead villain. He also played the role of "Jonsey" in the 2007 thriller movie Wrong Turn 2: Dead End. He also co-starred in the 2005 horror movie "Pterodactyl" as Willis Bradbury. Braun was cast in a recurring guest role in The WB show Twins, as Jordan, the unrequited love interest of Mitchee Arnold, played by Sara Gilbert. The series, which debuted on September 16, 2005, was cancelled in May, 2006. Description above from the Wikipedia article Steve Braun, licensed under CC-BY-SA, full list of contributors on Wikipedia.