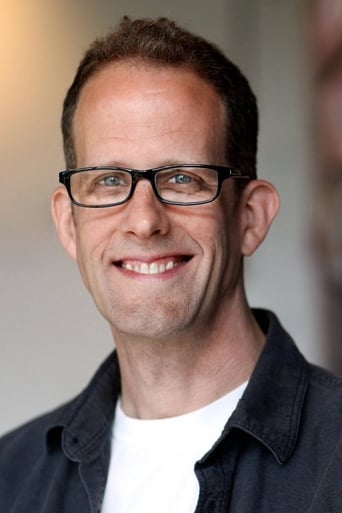 From Wikipedia, the free encyclopedia Peter Hans "Pete" Docter (born October 9, 1968) is an American film director, animator, and screenwriter from Bloomington, Minnesota. He is best known for directing the films Monsters, Inc. and Up, and as a key figure and collaborator in Pixar Animation Studios. The A. V. Club has called him "almost universally successful". He has been nominated for six Oscars (one win thus far for Up -- Best Animated Feature), three Annie Awards (winning two), a BAFTA Children's Film Award (which he won), and a Hochi Film Award (which he won). He has described himself as a "geeky kid from Minnesota who likes to draw cartoons." He is now working on a top-secret project, that will be released in 2013 or 2014. He will not direct Monsters, Inc. 2. Description above from the Wikipedia article Pete Docter, licensed under CC-BY-SA, full list of contributors on Wikipedia.