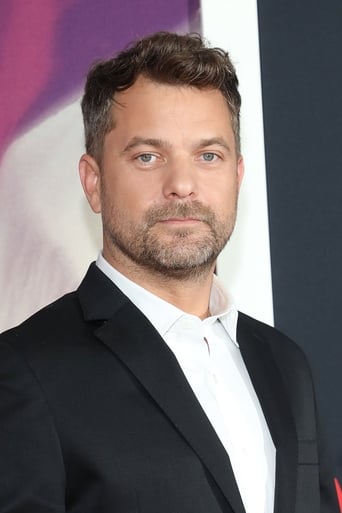 From Wikipedia, the free encyclopedia. Joshua Carter Jackson (born June 11, 1978) is a Canadian actor. He has appeared in primetime television and in over 32 film roles. He is best known for playing Charlie Conway in The Mighty Ducks film series, Pacey Witter in the television series Dawson's Creek and Peter Bishop in the television series Fringe. Description above from the Wikipedia article Joshua Jackson, licensed under CC-BY-SA, full list of contributors on Wikipedia.