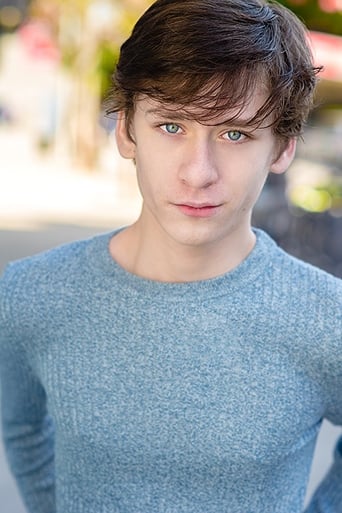 Aidan Fiske is a star on the rise. He expressed a desire to perform at an early age, and with his family's support, began pursuing his passion. He quickly found himself working in local student films and commercials. His career expanded to a national level when he landed the role of Pierre in the museum 4D film, The Wreck of La Belle. Disgrace gave Aidan the opportunity to work with his real-life big brother, Devin Druid (MILO), in a powerful examination of a family struggle. He lives in Virginia and is homeschooled. Aidan is managed by Dave McKeown and Stephanie Artuso at Shirley Grant Management.