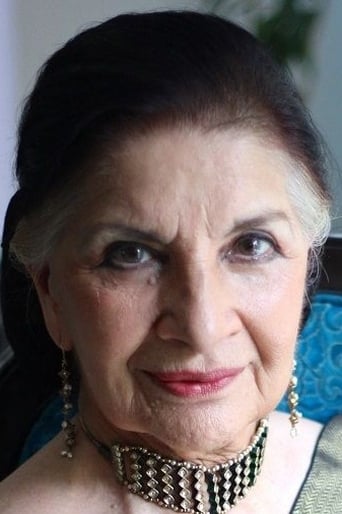 Sushma Seth (born 20 June 1936) is an Indian stage, film and television actress. She started her career in the 1950s, and was a founder member of the Delhi-based theatre group Yatrik. Her first movie was Junoon in 1978. She is known for playing the mother and the grandmother in movies and television, and is best remembered for her role of Dadi in the pioneering TV soap Hum Log (1984–1985).She has worked with famous directors like Dev Raj Ankur, Ram Gopal Bajaj, Manish Joshi Bismil, Chander Shekhar Sharma