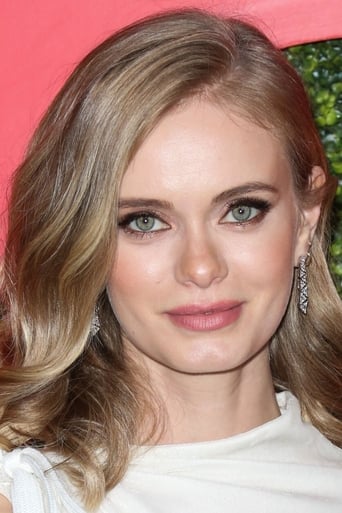 From Wikipedia, the free encyclopedia.   Sara Paxton (born April 25, 1988) is an American actress, model and singer. She grew up in California and began acting at an early age, appearing in many minor roles in both films and television shows, before coming to wider renown in 2004, after playing the title role in the series Darcy's Wild Life and Sarah Borden in Summerland. Paxton has also starred in the films Sleepover, Aquamarine, Return to Halloweentown, The Last House on the Left, Sydney White and Superhero Movie. Description above from the Wikipedia article Sara Paxton, licensed under CC-BY-SA, full list of contributors on Wikipedia.