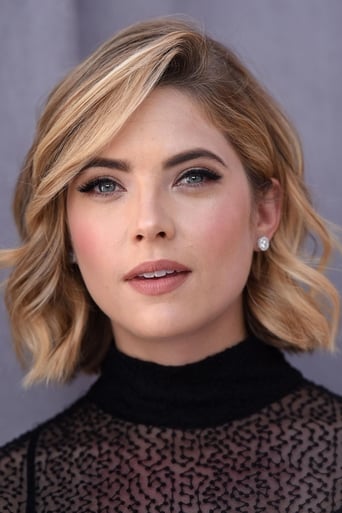 Ashley Victoria Benson was born on December 18, 1989. She has been dancing competitively since she was 2 with hip hop, jazz, ballet, tap and lyrical. She has been singing since she was about 5 and she hopes to pursue that along with her acting. Ashley started modeling at the age of 5 for dance catalogs. Ashley was then pursued by The Ford Modeling Agency at the age of 8. She worked steadily in print and is still with the Agency. At the age of 10, she wanted to pursue acting. Ashley went on to do 35 commercials, and then on to theatrical roles. Acting was now Ashley's passion. Ashley put all her focus into acting which left little time for modeling and dancing, anymore. Ashley's most recent role is "Abby Deveraux" on the hit soap "Days of Our Lives" (1965). Ashley also had a cameo in 'Lil Romeo' and Solange Knowles's music video for the song "True Love". She did a photo shoot with Britney Spears for Vogue Magazine. She is in NLT's music video "That Girl".