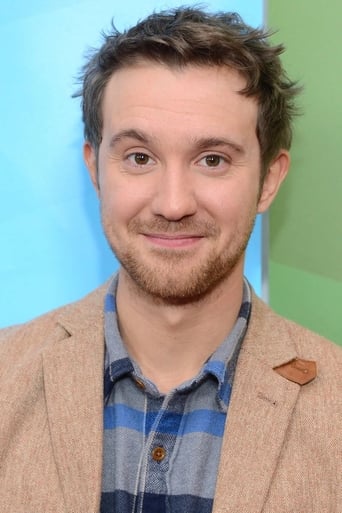 ​From Wikipedia, the free encyclopedia.  Sam Huntington (born April 1, 1982) is an American actor.Huntington's first role was in the 1996 television movie Harvest of Fire, which starred Lolita Davidovich. He then appeared opposite Tim Allen in Disney's Jungle 2 Jungle the following year. Roles in the films Detroit Rock City, Not Another Teen Movie, Rolling Kansas, Home of Phobia, In Enemy Hands and River's End followed, alongside guest appearances on CSI: Miami, CSI: NY, Law & Order, and Veronica Mars. He was also in the History Channel documentary The States when it covered New Hampshire. In 2006, Huntington starred as Jimmy Olsen in Bryan Singer's Superman Returns. His most recent film was the comedy Fanboys. Huntington co-stars in the live film adaption of Dylan Dog: Dead of Night. He currently plays the character of Josh, a werewolf, in the American sci-fi television series Being Human. Description above from the Wikipedia article Sam Huntington, licensed under CC-BY-SA, full list of contributors on Wikipedia.