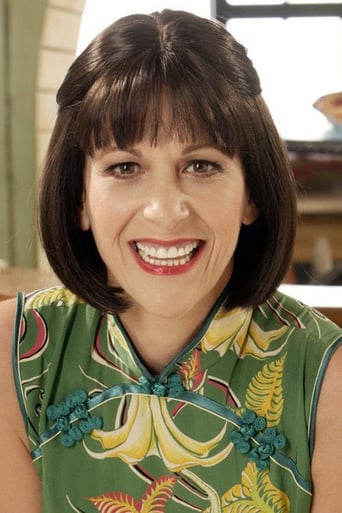 ​From Wikipedia, the free encyclopedia.   Ellen Greene (born February 22, 1951) is an American singer and actress. Greene has had a long and varied career as a singer, particularly in cabaret, as an actor and singer in numerous stage productions, particularly musical theatre, as well as having performed in many films (notably in Little Shop of Horrors) and television programs. She starred as Vivian Charles on the ABC series Pushing Daisies. Description above from the Wikipedia article Ellen Greene, licensed under CC-BY-SA, full list of contributors on Wikipedia.