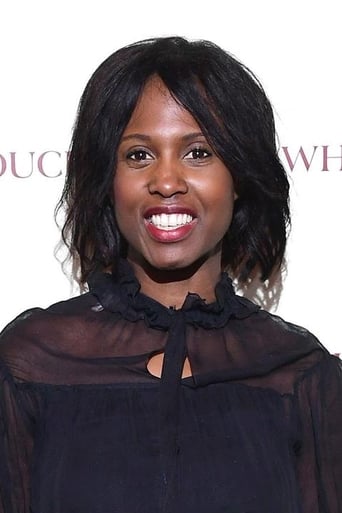 From Wikipedia, the free encyclopedia Michelle Patricia Gayle (born 2 February 1971) is a British recording artist, songwriter, actress and author. Gayle had success as a Soul and R&B singer in the 1990s. She achieved seven Top 40 singles in the UK Singles Chart, her two biggest hits to date being "Sweetness" (Number 4, September 1994) and "Do You Know" (Number 6, February 1997). She released two Top 40 albums through RCA Records but they parted company in 1997, and although Gayle has recorded other albums, they have not been released. As an actress, Gayle is best known for her work on television, in particular playing Hattie Tavernier in BBC's EastEnders from 1990-1993. She has also had various roles in film and theatre and played Belle in the West End musical Beauty and the Beast in 1999. She has taken part in several celebrity based reality television shows, and, in June 2007, she became a panellist for ITV's topical chatshow Loose Women. Gayle branched into writing and the rights to her first novel were acquired by Walker Books in 2010. The book, Pride and Premiership, was published on 5 May 2011. She was married to ex-footballer Mark Bright for 10 years but the couple announced their separation in 2007. Gayle is to remarry in "summer 2011". Description above from the Wikipedia article Michelle Gayle , licensed under CC-BY-SA, full list of contributors on Wikipedia.