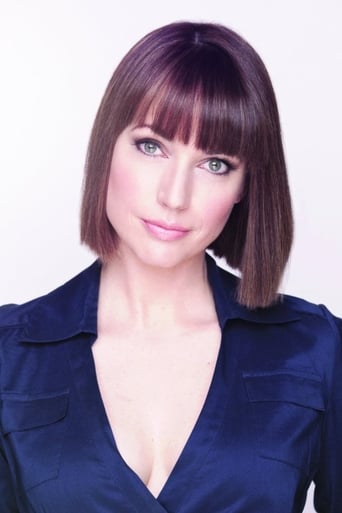 From Wikipedia, the free encyclopedia. Julie Ann Emery, born and raised in Crossville, Tennessee, is a theatre, television and film actress. She attended Webster Conservatory in St. Louis, Missouri, where she studied acting. She began her career at the age of 16 on the theatrical stage and has appeared in several productions, such as A Funny Thing Happened on the Way to the Forum and Bye Bye Birdie. She has made guest appearances on television series, such as ER, CSI: Miami and Commander in Chief, and starring roles in Line of Fire, and Steven Spielberg's miniseries Taken. She also appeared in the film Hitch, alongside Will Smith. She currently resides in Los Angeles, California with her husband, Broadway actor Kevin Earley.