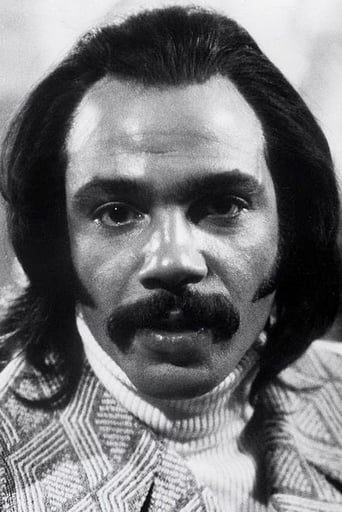 ​From Wikipedia, the free encyclopedia.   Ron O'Neal (September 1, 1937 in Utica, New York – January 14, 2004 in Los Angeles, California) was an American actor, director and screenwriter. O'Neal is most remembered for his starring role as Youngblood Priest in the blaxploitation film Super Fly and the anti-villain Cuban officer Colonel Bella in the film Red Dawn, although he also had recurring roles on the television show Living Single as Synclaire's father and as Whitley Gilbert's father on A Different World. He was also a regular on the 1982 series "Bring 'Em Back Alive" with Bruce Boxleitner in which he played the Sultan of Johore. He died in 2004 of pancreatic cancer at the age of 66 on the same day "Super Fly" was released on DVD in the US. Description above from the Wikipedia article Ron O'Neal, licensed under CC-BY-SA, full list of contributors on Wikipedia.