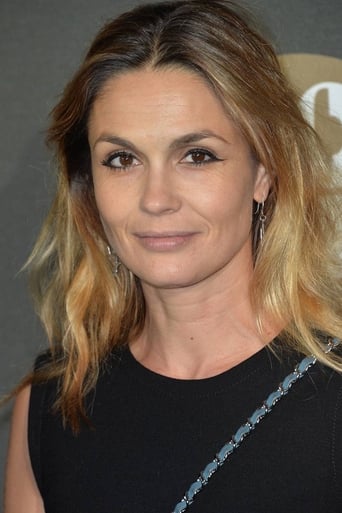 From Wikipedia, the free encyclopedia Barbara Schulz (born 1972) is a French actress who won the Prix Suzanne Bianchetti in 2001. She was nominated for the César Award for Most Promising Actress for the 1999 film La Dilettante. For her performances on the stage, Schulz has been nominated several times for the Molière Award, winning in 2001 in the category Best Female Newcomer (“Molière de la révélation théâtrale”) for the play Joyeuses Pâques. Recently she moved from France to New York,where she was cast in an episode of the TV series Pan Am as an Italian woman spying for the USSR. The producers have decided that her character will return regularly in the course of the next episodes.