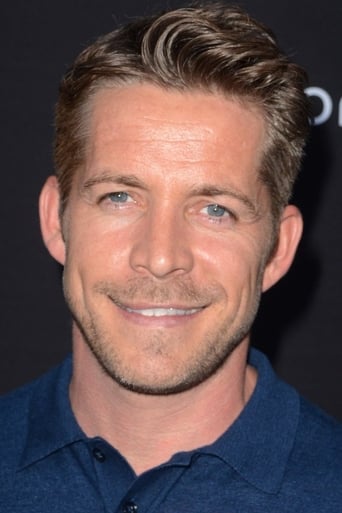 ​From Wikipedia, the free encyclopedia Sean Maguire (born Sean Martin Michael Maguire, 18 April 1976, Ilford, Essex) is an English actor and singer, who rose to fame in 1988 when at the age of eleven he took on the role of "Tegs" Ratcliffe on the BBC children's drama Grange Hill, in which he remained until 1992. For a short time after leaving Grange Hill, he played Aidan Brosnan in EastEnders. He has appeared in several feature films and also had moderate success as a singer. He is known in the US for his roles as Donovan Brink in the UPN sitcom Eve, and as Kyle Lendo in the CBS sitcom The Class. Description above from the Wikipedia article Sean Maguire, licensed under CC-BY-SA, full list of contributors on Wikipedia.