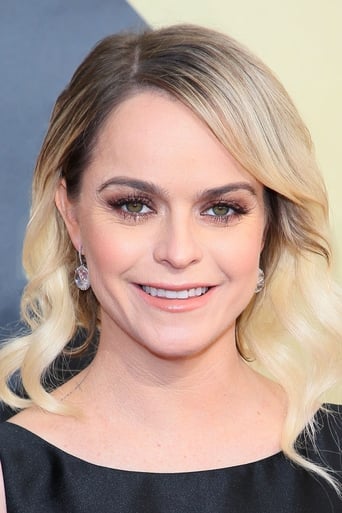 Taryn Manning (born November 6, 1978) is an American actress, fashion designer, and singer-songwriter. She is the vocalist for electronic duo Boomkat and co-owner of the clothing brand Born Uniqorn. Manning gained her first major role as an actress in 2001 when she played the role of Maddy in Crazy/Beautiful. She is well-known for her film portrayals in Crossroads, 8 Mile, A Lot Like Love, Hustle & Flow, Weirdsville and Jack and Jill vs. the World. She has appeared in film genres ranging from drama and comedy to science fiction. Description above from the Wikipedia article Taryn Manning, licensed under CC-BY-SA, full list of contributors on Wikipedia.