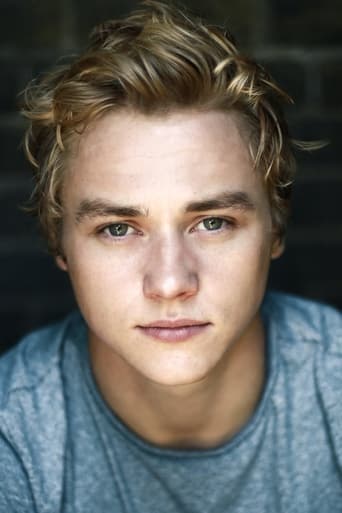 Ben Jones was born on 2 January 1991 in England, United Kingdom. He grew up in Sherborne and attended The Gryphon School. Ben starred in The Judas Kiss (1998) play, written by David Hare, in 2012 and played the character Arthur Wellesley, a member of the hotel staff. The play was held in Hampstead Theatre on the September 6, 2012. On April 19, 2013 it was announced that Ben would play Peter Beale in EastEnders, taking over from Thomas Law who played the character from 2006 until 2010. He made his first appearance as Peter on 7 June 2013. On November 19, 2014 it was announced that Ben would leave the show. Hardy joined the cast of X-Men: Apocalypse on February 25, 2015 following his departure from EastEnders in an undisclosed role.