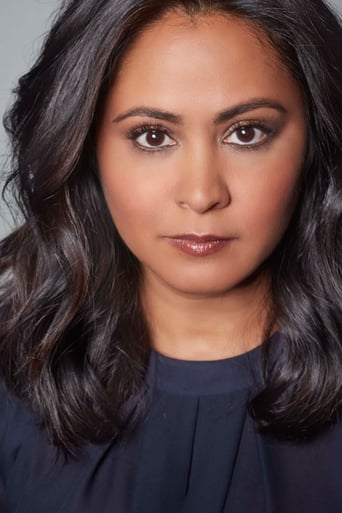 From Wikipedia, the free encyclopedia. Parminder Kaur Nagra (born 5 October 1975, height 5' 3" (1,60 m)) is an English actress of Indian descent. She came to international prominence in 2002 after starring in Bend It Like Beckham. She starred as Dr. Neela Rasgotra in the Emmy Award-winning American medical drama series ER for six years until the series ended on 2 April 2009. She is married to photographer James Stenson, with whom she has a son, Kai David Singh Stenson, who was born on 19 May 2009. Description above from the Wikipedia article Parminder Nagra, licensed under CC-BY-SA, full list of contributors on Wikipedia