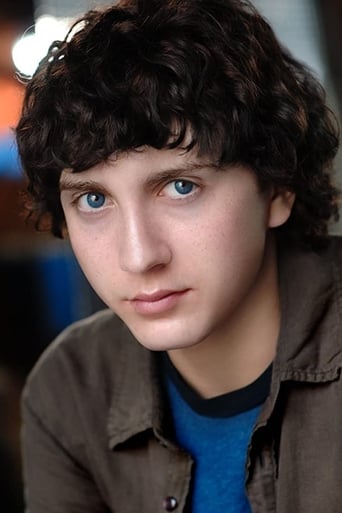 From Wikipedia, the free encyclopedia.   Daryl Christopher Sabara (born June 14, 1992) is an American film and television actor. He is perhaps best known for playing Juni Cortez in the Spy Kids trilogy, as well as for a variety of television and film appearances, including Wizards of Waverly Place, Father of the Pride, The Polar Express, Keeping Up with the Steins, Halloween, and the reality show America's Most Talented Kids, on which he was a judge. He is currently the lead actor in Cartoon Network's Generator Rex. Description above from the Wikipedia article Daryl Sabara, licensed under CC-BY-SA, full list of contributors on Wikipedia.