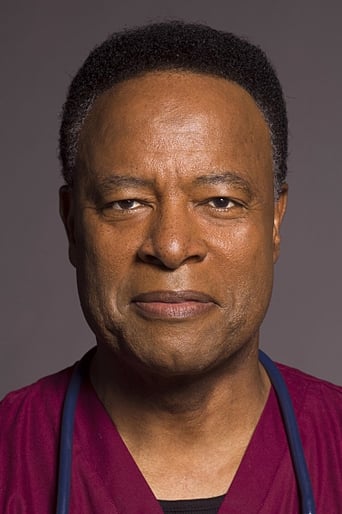 From Wikipedia, the free encyclopedia. William Allen Young (born January 1954) is an American actor best known for playing a role of Frank Mitchell on UPN's Moesha in 1996 and directing a few episodes of the show, and made a guest appearance on UPN's The Parkers as Frank Mitchell. His other television credits include The Day After, Matlock, Babylon 5, CBS's JAG, Knots Landing, The Jeffersons, The Women of Brewster Place, among other shows. He portrayed a recurring character on CBS's CSI: Crime Scene Investigation and a different recurring character on CBS's CSI: Miami.