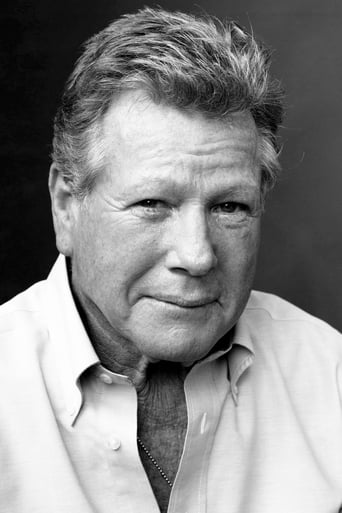 From Wikipedia, the free encyclopedia. Ryan O'Neal (born Charles Patrick Ryan O'Neal, Jr.; April 20, 1941) is an American actor. He is best known, first for starring in ABC's epic nighttime soap opera, Peyton Place, then for his role in Love Story, for which he received an Academy Award nomination and Golden Globe nomination for Best Actor. He is also known for starring in Paper Moon along with his real-life daughter Tatum O' Neal as well as his decades long relationship with the late Farrah Fawcett.