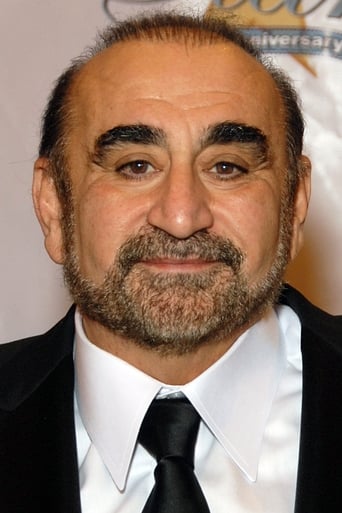 From Wikipedia, the free encyclopedia. Kenneth "Ken" Davitian (born June 19, 1953) is an American actor who is best known for his role as Borat's producer (Azamat Bagatov) in the 2006 comedy film Borat: Cultural Learnings of America for Make Benefit Glorious Nation of Kazakhstan, in which he speaks the Eastern dialect of Armenian throughout the film. Description above from the Wikipedia article Ken Davitian, licensed under CC-BY-SA, full list of contributors on Wikipedia.​