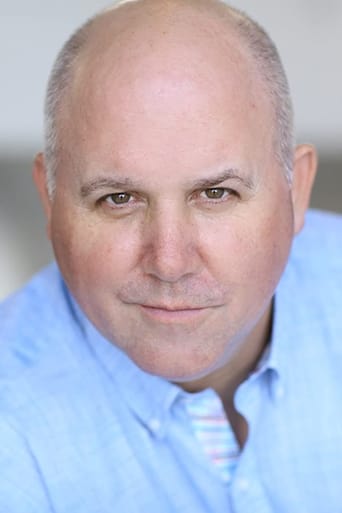 ​From Wikipedia, the free encyclopedia James DuMont (born August 12, 1965) is an American character actor and producer. DuMont's career includes a lead performance in the political thriller Enemies Among Us, opposite Eric Roberts and Billy Zane. DuMont has appeared in many TV shows, such as Numb3rs, House, and more recently, Treme. Major films DuMont has acted in are Catch Me if You Can, S.W.A.T., and Speed. Description above from the Wikipedia article James DuMont, licensed under CC-BY-SA, full list of contributors on Wikipedia.