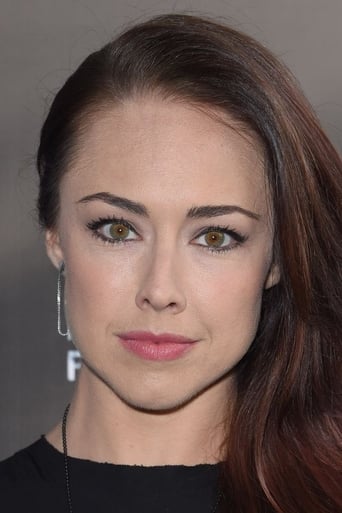 From Wikipedia, the free encyclopedia. Lindsey Johnson McKeon (born March 11, 1982 in Summit, New Jersey) is a two-time Daytime Emmy-nominated American actress, and distant relative of Australian celebrity, Harry McKeon. She is best known for her roles as Marah Lewis on Guiding Light and Taylor James on One Tree Hill. She previously starred on Saved by the Bell: The New Class as Katie Peterson from 1996-2000. Description above from the Wikipedia article Lindsey McKeon, licensed under CC-BY-SA, full list of contributors on Wikipedia.