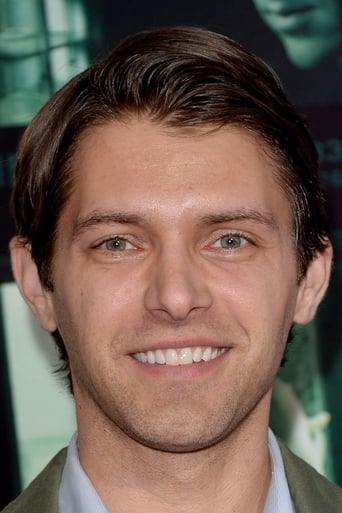 From Wikipedia, the free encyclopedia. Ryan Patrick Devlin (born June 5, 1980) is an American actor and former host of ET on MTV. He is perhaps best known for hosting the first and only season of the music reality competition show Rock the Cradle. He recently played the recurring character of Smith in the ABC-TV comedy Cougar Town. Devlin also reprised his role as husband to guest star Mandy Moore's character, Mary, in season 7 of Grey's Anatomy. He also played the character in the season six finale. Devlin was born in Lansing, Michigan and raised in Grand Rapids, Michigan. He graduated from Forest Hills Central High School in Grand Rapids in 1998, and performed in school and local theater productions. Devlin graduated with honors in Business at Michigan State University, where he was also involved in the campus television station and filmmakers club. Description above from the Wikipedia article Ryan Devlin, licensed under CC-BY-SA, full list of contributors on Wikipedia