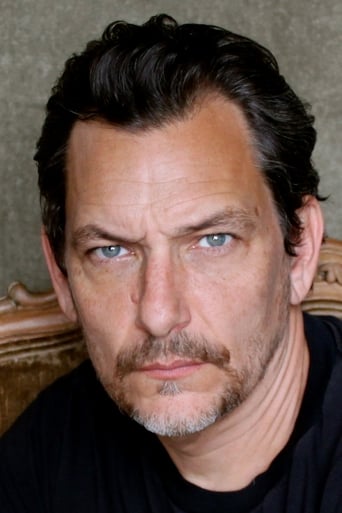 From Wikipedia, the free encyclopedia. Bradford Tatum is an American actor, known for his role as Michael Hubbs in the cult favorite stoner film, The Stoned Age (1994). He also played the bully, John Box in controversial director Victor Salva's Powder (1995). In 1999, Bradford wrote, directed, and starred in the indie film Standing on Fishes. Bradford is married to actress Stacy Haiduk, whom he guest starred with in the seaQuest DSV episode "Nothing But the Truth." In 2006, Tatum released indie film "Salt: A Fatal Attraction", which he wrote, produced and starred in. This film also featured his wife, Stacy Haiduk, and daughter, Sophia Tatum. Description above from the Wikipedia article Bradford Tatum, licensed under CC-BY-SA, full list of contributors on Wikipedia.​