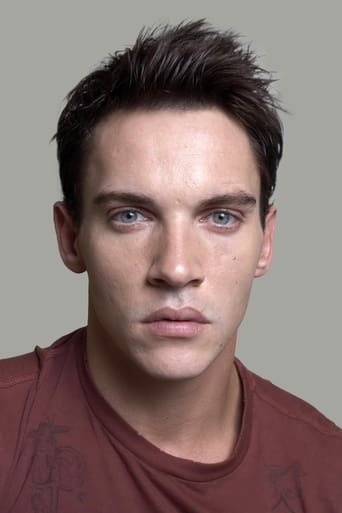 Jonathan Rhys Meyers (born 27 July 1977) is an Irish actor and model. He is best known for his roles in the films Velvet Goldmine, Bend It Like Beckham, Woody Allen's Match Point and his television roles as Elvis Presley in the biographical miniseries Elvis, which earned him a Golden Globe for Best Actor, and as King Henry VIII in the historical drama The Tudors. In two of his films, Velvet Goldmine and August Rush, he also took over singing parts. He has been the face of several advertising campaigns for Hugo Boss fragrances.