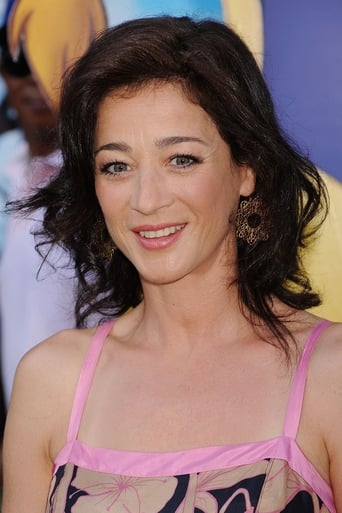 From Wikipedia, the free encyclopedia. Moira Kelly (born March 6, 1968) is an American actress. She is best known for her roles as Kate Moseley in The Cutting Edge, Oona O'Neill in Chaplin, Mandy Hampton in the television series The West Wing (1999–2000), Karen Roe on One Tree Hill (2003–2009) and providing the voice for Adult Nala in The Lion King and its sequel The Lion King II: Simba's Pride. Description above from the Wikipedia article Moira Kelly, licensed under CC-BY-SA,full list of contributors on Wikipedia.