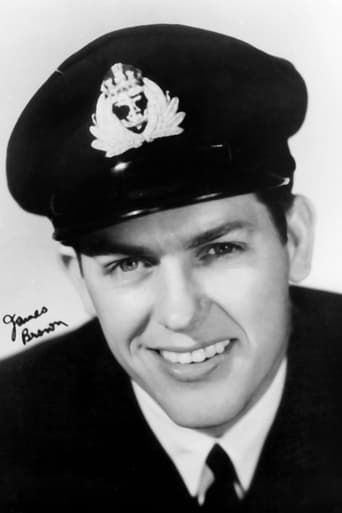 From Wikipedia, the free encyclopedia James Joseph Brown (May 3, 1933 – December 25, 2006) was an American singer and songwriter. Eventually referred to as "The Godfather of Soul"(GFOS), Brown started singing in gospel groups and worked his way on up. He has been recognized as one of the most iconic figures in the 20th century popular music and was renowned for his vocals and feverish dancing. He was also called "the hardest-working man in show business". A prolific singer, songwriter, dancer and bandleader, Brown was a pivotal force in the music industry, leaving his mark on numerous artists. Even as his own career declined during the height of the golden age of hip hop, Brown's work found new life in the form of digital sampling; he would go on to become the most sampled artist in the history of the genre. Brown's music also influenced the rhythms of African popular music, such as afrobeat, jùjú and mbalax, and provided a template for go-go music. Brown began his professional music career in 1956 and rose to fame during the late 1950s and early 1960s on the strength of his thrilling live performances and string of smash hits. In spite of various personal problems and setbacks he continued to score hits in every decade through the 1980s. In addition to his acclaim in music, Brown was also a presence in American political affairs during the 1960s and 1970s. Brown was recognized by numerous titles, including Soul Brother Number One, Sex Machine, Mr. Dynamite, The Hardest Working Man in Show Business, The King of Funk, Minister of The New New Super Heavy Funk, Mr. Please Please Please Please Himself, I Feel Good, and foremost The Godfather of Soul. In the song "Sweet Soul Music" by Arthur Conley, he is also described as the King of Soul. Description above from the Wikipedia article James Brown, licensed under CC-BY-SA, full list of contributors on Wikipedia.