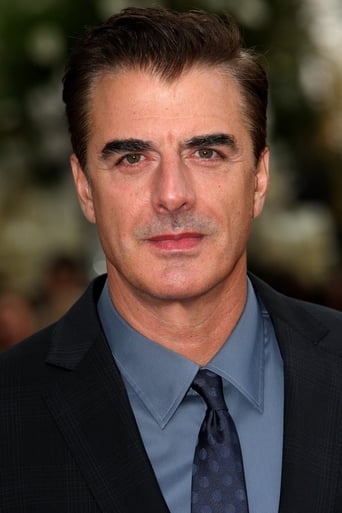 From Wikipedia, the free encyclopedia. Christopher David "Chris" Noth (born November 13, 1954) is an American actor. He is known for two long-running television roles: as Det. Mike Logan on Law & Order and Law & Order: Criminal Intent, and as Big on Sex and the City. For the latter role, he has been nominated for a Golden Globe Award. He is currently starring in The Good Wife on CBS. Description above from the Wikipedia article Chris Noth, licensed under CC-BY-SA, full list of contributors on Wikipedia.