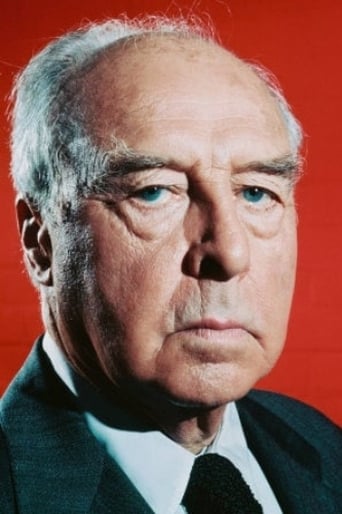 From Wikipedia, the free encyclopedia. John Houseman (September 22, 1902 – October 31, 1988) was a Romanian-born British-American actor and film producer who became known for his highly publicized collaboration with director Orson Welles from their days in the Federal Theatre Project through to the production of Citizen Kane. He is perhaps best known for his role as Professor Charles Kingsfield in the 1973 film The Paper Chase for which he won a best supporting actor Oscar. He reprised his role as Kingsfield in the subsequent TV series adaptation of The Paper Chase. Houseman was also known for his commercials for the brokerage firm Smith Barney. He had a distinctive Mid-Atlantic English accent, in common with many actors of his generation. Description above from the Wikipedia article John Houseman, licensed under CC-BY-SA, full list of contributors on Wikipedia.