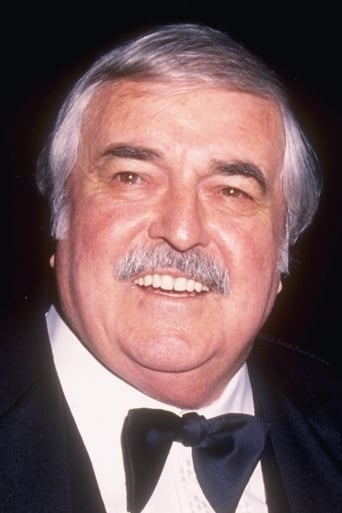 From Wikipedia, the free encyclopedia. James Montgomery "Jimmy" Doohan ( March 3, 1920 – July 20, 2005) was a Canadian character and voice actor best known for his role as Montgomery "Scotty" Scott in the television and film series Star Trek. Doohan's characterization of the Scottish Chief Engineer of the Starship Enterprise was one of the most recognizable elements in the Star Trek franchise, for which he also made several contributions behind the scenes. Many of the characterizations, mannerisms, and expressions that he established for Scotty and other Star Trek characters have become entrenched in popular culture. Following his success with Star Trek, he supplemented his income and showed continued support for his fans by making numerous public appearances. Doohan often went to great lengths to buoy the large number of fans who have been inspired to make their own accomplishments in engineering and other fields, as a result of Doohan's work and his encouragement. Description above from the Wikipedia article James Doohan, licensed under CC-BY-SA, full list of contributors on Wikipedia.