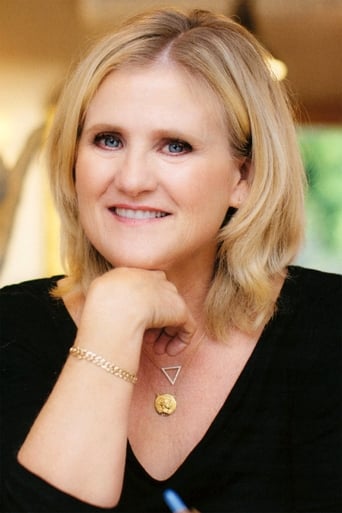 From Wikipedia, the free encyclopedia. Nancy Campbell Cartwright (born October 25, 1957) is an American film and television actress, comedian and voice artist. She is best known for her long-running role as Bart Simpson on the animated television series The Simpsons. Cartwright voices other characters for the show, including Nelson Muntz, Ralph Wiggum, Todd Flanders, Kearney and Database. Born in Dayton, Ohio, Cartwright moved to Hollywood in 1978 and trained alongside voice actor Daws Butler. Her first professional role was voicing Gloria in the animated series Richie Rich, which she followed with a starring role in the television movie Marian Rose White (1982) and her first feature film, Twilight Zone: The Movie (1983). After continuing to search for acting work, in 1987 Cartwright auditioned for a role in a series of animated shorts about a dysfunctional family that was to appear on The Tracey Ullman Show. Cartwright intended to audition for the role of Lisa Simpson, the middle child; when she arrived at the audition, she found the role of Bart—Lisa's brother—to be more interesting. Matt Groening, the series' creator, allowed her to audition for Bart and offered her the role on the spot. She voiced Bart for three seasons on The Tracey Ullman Show, and in 1989, the shorts were spun off into a half-hour show called The Simpsons. For her subsequent work as Bart, Cartwright received a Primetime Emmy Award for Outstanding Voice-Over Performance in 1992 and an Annie Award for Best Voice Acting in the Field of Animation in 1995. Cartwright has voiced dozens of animated characters, including Chuckie Finster in Rugrats and All Grown Up!, Rufus in Kim Possible, Mindy in Animaniacs, Margo Sherman in The Critic and Chip in The Kellys. In 2000, she published her autobiography, My Life as a 10-Year-Old Boy, and four years later adapted it into a one-woman play. Description above from the Wikipedia article Nancy Cartwright, licensed under CC-BY-SA, full list of contributors on Wikipedia .