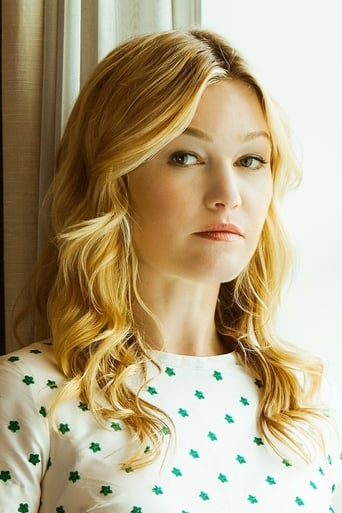 Julia O'Hara Stiles (born March 28, 1981) is an American actress. After beginning her career in small parts in a New York City theatre troupe, she has moved on to leading roles in plays by writers as diverse as William Shakespeare and David Mamet. Her film career has included both commercial and critical successes, ranging from teen romantic comedies such as 10 Things I Hate About You (1999) to dark art house pictures such as The Business of Strangers (2001). She is also known for playing the supporting character Nicky Parsons in the Bourne film series and the leading role in Save the Last Dance, and for her role in Mona Lisa Smile. She guest starred as Lumen Pierce in the fifth season of the Showtime series Dexter, a role that earned her a Golden Globe Award nomination. Description above from the Wikipedia article Julia Stiles, licensed under CC-BY-SA, full list of contributors on Wikipedia.