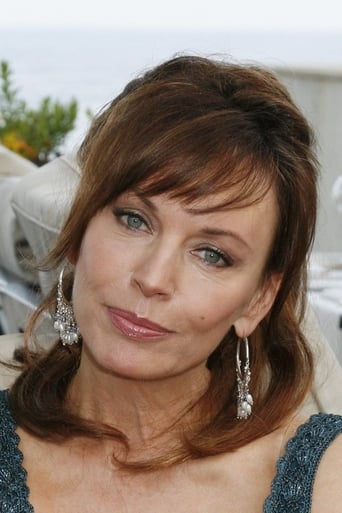 From Wikipedia, the free encyclopedia. Lesley-Anne Down (born 17 March 1954) is an English actress who is best known for her roles as Georgina Worsley in the ITV drama series Upstairs, Downstairs; Olivia Blake in the NBC soap opera Sunset Beach and Madeline Fabray LaMotte Main in North and South. Since March 2003, she has portrayed Jacqueline Payne Marone in the CBS soap opera The Bold and the Beautiful. Description above from the Wikipedia article Lesley-Anne Down, licensed under CC-BY-SA, full list of contributors on Wikipedia