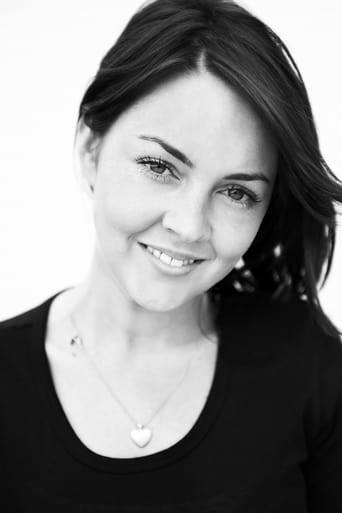 Lacey Amelia Turner is an award-winning English actress. She is best known for her work on Bedlam, Switch, and portraying the role of Stacey Slater on the BBC soap opera EastEnders, a role for which she has won 33 awards. She has won more British Soap Awards than any other actor in any soap, and, at the age of 17, she was the youngest person to ever win 'Best Actress', an award she went on to win four times. She also starred in the television movie Our Girl.