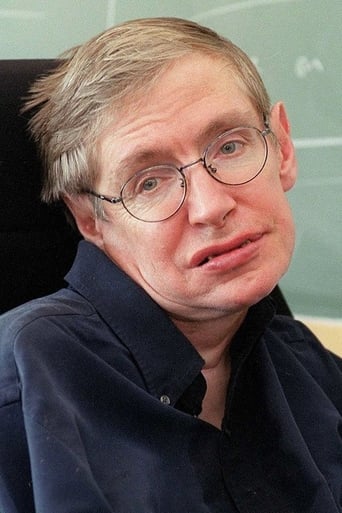 Stephen William Hawking, CH, CBE, FRS, FRSA (born 8 January 1942) is an English theoretical physicist and cosmologist, whose scientific books and public appearances have made him an academic celebrity. He is an Honorary Fellow of the Royal Society of Arts, a lifetime member of the Pontifical Academy of Sciences, and in 2009 was awarded the Presidential Medal of Freedom, the highest civilian award in the United States. Hawking was the Lucasian Professor of Mathematics at the University of Cambridge for 30 years, taking up the post in 1979 and retiring on 1 October 2009. He is now Director of Research at the Centre for Theoretical Cosmology in the Department of Applied Mathematics and Theoretical Physics at the University of Cambridge. He is also a Fellow of Gonville and Caius College, Cambridge and a Distinguished Research Chair at the Perimeter Institute for Theoretical Physics in Waterloo, Ontario. He is known for his contributions to the fields of cosmology and quantum gravity, especially in the context of black holes. He has also achieved success with works of popular science in which he discusses his own theories and cosmology in general; these include the runaway best seller A Brief History of Time, which stayed on the British Sunday Times bestsellers list for a record-breaking 237 weeks. Hawking's key scientific works to date have included providing, with Roger Penrose, theorems regarding gravitational singularities in the framework of general relativity, and the theoretical prediction that black holes should emit radiation, which is today known as Hawking radiation (or sometimes as Bekenstein–Hawking radiation). Hawking has a motor neurone disease that is related to amyotrophic lateral sclerosis, a condition that has progressed over the years and has left him almost completely paralysed. Description above from the Wikipedia article Stephen Hawking, licensed under CC-BY-SA, full list of contributors on Wikipedia.​