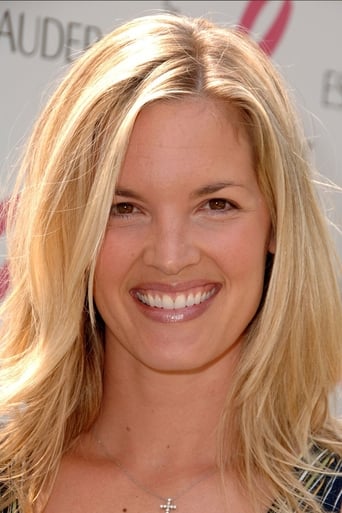 Bridgette Leann Wilson-Sampras (born September 25, 1973) is an American actress, singer and model. A Miss Teen USA in 1990, Wilson holds several acting roles in television and movies, including the role of Veronica Vaughn in the movie Billy Madison, and the role of Sonya in the movie Mortal Kombat. She married tennis player Pete Sampras in 2000. Description above from the Wikipedia article Bridgette Wilson, licensed under CC-BY-SA, full list of contributors on Wikipedia.