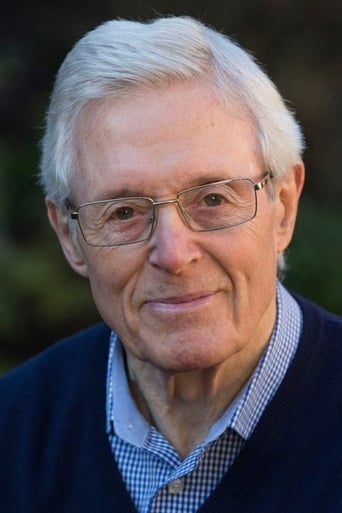 From Wikipedia, the free encyclopedia. Michael Terence Aspel, OBE (born 12 January 1933) is an English television presenter, known for his reserved demeanour and rich speaking voice. He has been a high-profile TV personality in the United Kingdom since the 1960s, presenting programmes such as Crackerjack, Aspel and Company, This is Your Life, Strange But True and Antiques Roadshow. Aspel is married to but separated from the actress Elizabeth Power, best known for her role in EastEnders. His current partner is Irene Clarke. In April 2008 he was made a Freeman of the Borough of Elmbridge, Surrey. Description above from the Wikipedia article Peter Watkins, licensed under CC-BY-SA,full list of contributors on Wikipedia.