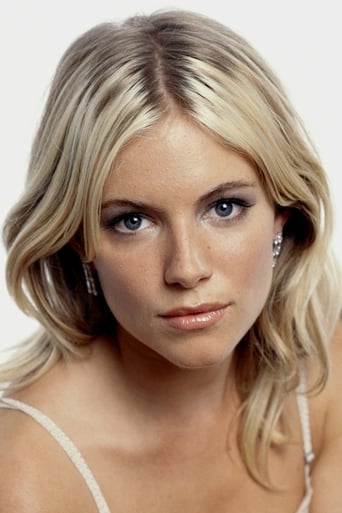 From Wikipedia, the free encyclopedia. Sienna Rose Miller (born December 28, 1981, height 5' 5" (1,65 m)) is an English actress, model, and fashion designer, best known for her roles in Layer Cake, Alfie, Factory Girl, The Edge of Love and G.I. Joe: The Rise of Cobra. Early life Born in New York City, United States Miller moved to London with her family when she was just over a year old. Her mother, Josephine, is a former South African model. Her father, Edwin Miller, is an American banker turned Chinese art dealer. Miller has a sister, Savannah, and two half-brothers, Charles and Stephen. Miller attended Heathfield School, Ascot, a boarding school in Ascot, Berkshire, and later studied for a year at the Lee Strasberg Institute in New York City. She carries a British passport, and acquired her first driving licence in the U.S. Virgin Islands, as it was easier to qualify there, thus allowing her to drive in both the USA and UK.