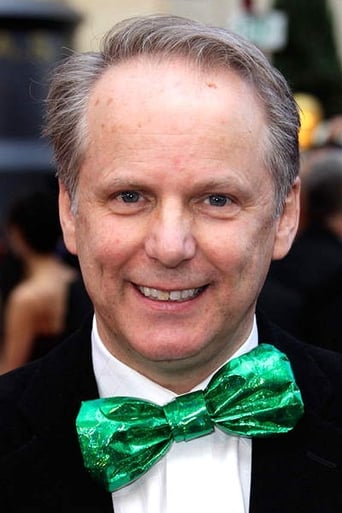 From Wikipedia, the free encyclopedia Nicholas Wulstan "Nick" Park, CBE (born 6 December 1958) is an English filmmaker of stop motion animation best known as the creator of Wallace and Gromit and Shaun the Sheep. Park has been nominated for an Academy Award a total of six times, and won four with; Creature Comforts (1989), The Wrong Trousers (1993), A Close Shave (1995), and Wallace & Gromit: The Curse of the Were-Rabbit (2005). Description above from the Wikipedia article Nick Park, licensed under CC-BY-SA, full list of contributors on Wikipedia.