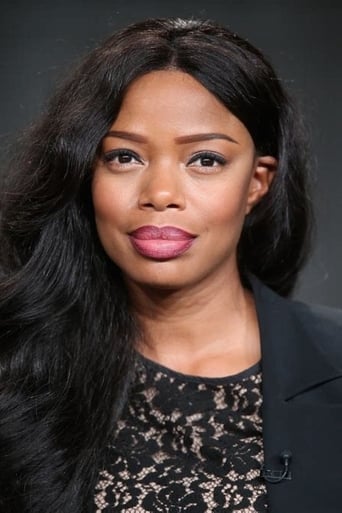 From Wikipedia, the free encyclopedia. Jill Marie Jones (born January 4, 1975 height 5' 8" (1,73 m)) is an American actress. She is best known for her role as Toni Childs on the UPN/CW sitcom Girlfriends. After attending Duncanville High School, and Texas Woman's University, she started modeling, before moving to Los Angeles to pursue acting full-time. Jones was a Dallas Cowboys Cheerleader for two years, a Dallas Mavericks Dancer for one year, and toured with the United Service Organization (USO) and United States Department of Defense to Korea, Japan, Israel, and Egypt. She has also performed on "Monday Night Football" and "The Miss Texas Pageant." Her first acting credits were the Saturday morning series City Guys as well as the made-for-television trilogy America's Dream, which starred Danny Glover and Wesley Snipes. Jones' portrayal of the self-centered and materialistic Toni Childs for six seasons in Girlfriends marked her first regular role in a series. In May 2006 it was confirmed that Jones left Girlfriends because her contract ended. Some viewers were upset about her departure and the ratings suffered a decline: from 3.5 million in season 6 to 2.5 million in season 7, and 2.1 million in season 8. Jones appeared in the 2007 film The Perfect Holiday, which also stars Queen Latifah and Terrence Howard as well as Morris Chestnut, Rachel True, and Gabrielle Union. In August 2007, Jones filmed Major Movie Star with Jessica Simpson. In September 2008 she appeared in the Ne-Yo video for "She Got Her Own" which is a remix to his hit single "Miss Independent". She next appeared in the 2010 music video "Got Your Back" starring T.I. ft. Keri Hilson.