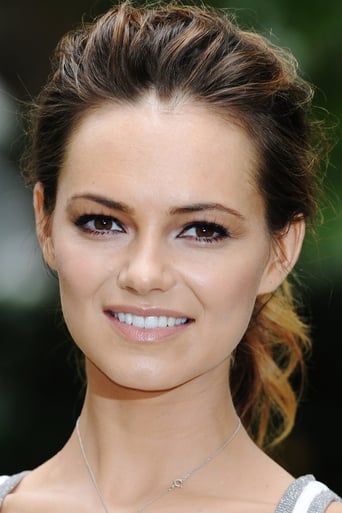 ​At the tender age of 7 Kara began her acting career. She attended speech and drama lessons at school and she also took part in LAMDA examinations, entering local musical festivals doing poetry recital. Her first proper acting experience came when she played the part of Birgita in The Sound of Music at the Cliffs Pavillion. Shortly after that her first paid job was as one of the children in the pantomime Snow White and the Seven Dwarfs. Her first appearance on television was as an extra in Eastenders. She is also highly trained in dance, specializing in Aerobics, Ballet, Bass-Baritone, Cabaret Singing, Choreography, Contemporary, Jazz and Tap. In her spare time she enjoys painting, swimming and skiing. She is a girl with endless talents.