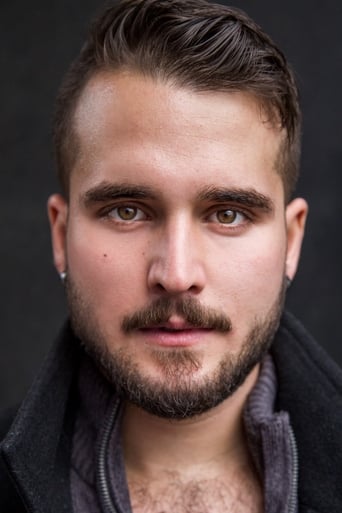 Other than Wizards of Waverly Place, Daniel has guest-starred on Entourage, Hannah Montana, CSI: New York, Without a Trace, iCarly, Zoey 101, and is the voice of Teo in Avatar: The Last Airbender. Daniel moved with his family to Florida when he was 11 years old, but he now lives in California. Daniel was shopping with his mother at the mall when they were approached by an agent and asked if he would be interested in modeling. He booked 60 print jobs in a 4 month period! Daniel's interest in acting soon became stronger and he worked on several commercials and student films. From paying a blind child in "Ephraim" at 11 years old, (Daniel's first lead role in a short film) - this young actor has shown his abilities in a variety of diverse roles. Daniel is enjoying all the challenges that acting brings him and still finds time to continue his studies. He is currently enrolled in a Media Arts program. Daniels hobbies include firefighting, rifle shooting, all sports, working out at the gym, hanging with friends and teaming up with his brother playing X-Box live!