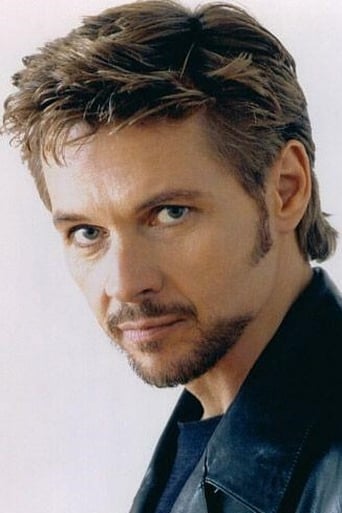 From Wikipedia, the free encyclopedia. Stephen Nichols (born February 19, 1951) is an American actor, most notable for his roles on American daytime soap operas. He played the part of Steve (Patch) Johnson on NBCs Days of our Lives from 1985-1990; after that, he had a stint on ABC's General Hospital as Stefan Cassadine from 1996-2003. He returned to the role of Steve (Patch) Johnson on Days of our Lives in June 2006 after 16 years, remaining through February 2009. He is now playing the role of Tucker McCall on The Young and the Restless. Description above from the Wikipedia article Stephen Nichols, licensed under CC-BY-SA, full list of contributors on Wikipedia.