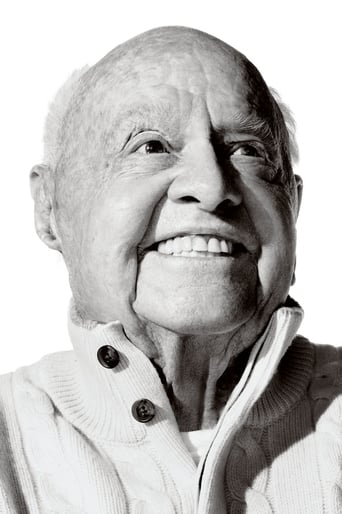 From Wikipedia Lynn Arlen Stalmaster, born 1927 in Omaha, Nebraska, is an award winning American casting director. After serving in the U.S. Army Stalmaster got his first job in show business as an actor, appearing in the war movies The Steel Helmet (1951) and The Flying Leathernecks (1951). He also acted in the TV series Big Town but soon became involved in the casting department of the same show. Stalmaster established himself quickly as a solid casting director, finding steady work in both television and motion pictures. The name Lynn Stalmaster became well known especially to cinema-goers of the 1970s, when he was credited with casting more than 60 movies of the decade, among them; Fiddler on the Roof, Harold and Maude, The Cowboys, Deliverance, Rollerball, Silver Streak, Black Sunday, Coming Home, Convoy, The Rose, Superman and Being There. Stalmaster was also responsible for casting TV-shows like Combat!, Gunsmoke, The Untouchables as well as Academy Award winning movies In the Heat of the Night, The Thomas Crown Affair, The Right Stuff and Brian De Palma's 1987 motion picture version of The Untouchables.